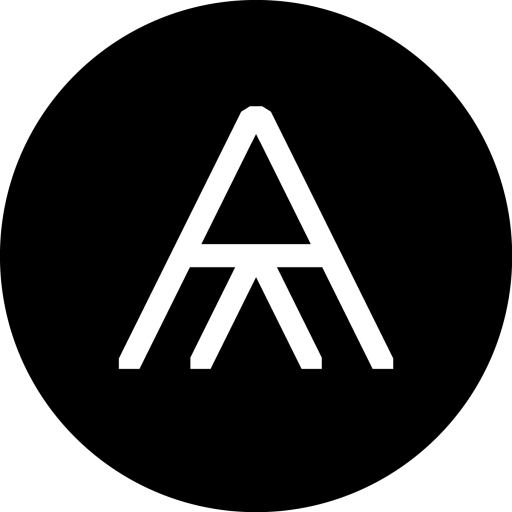 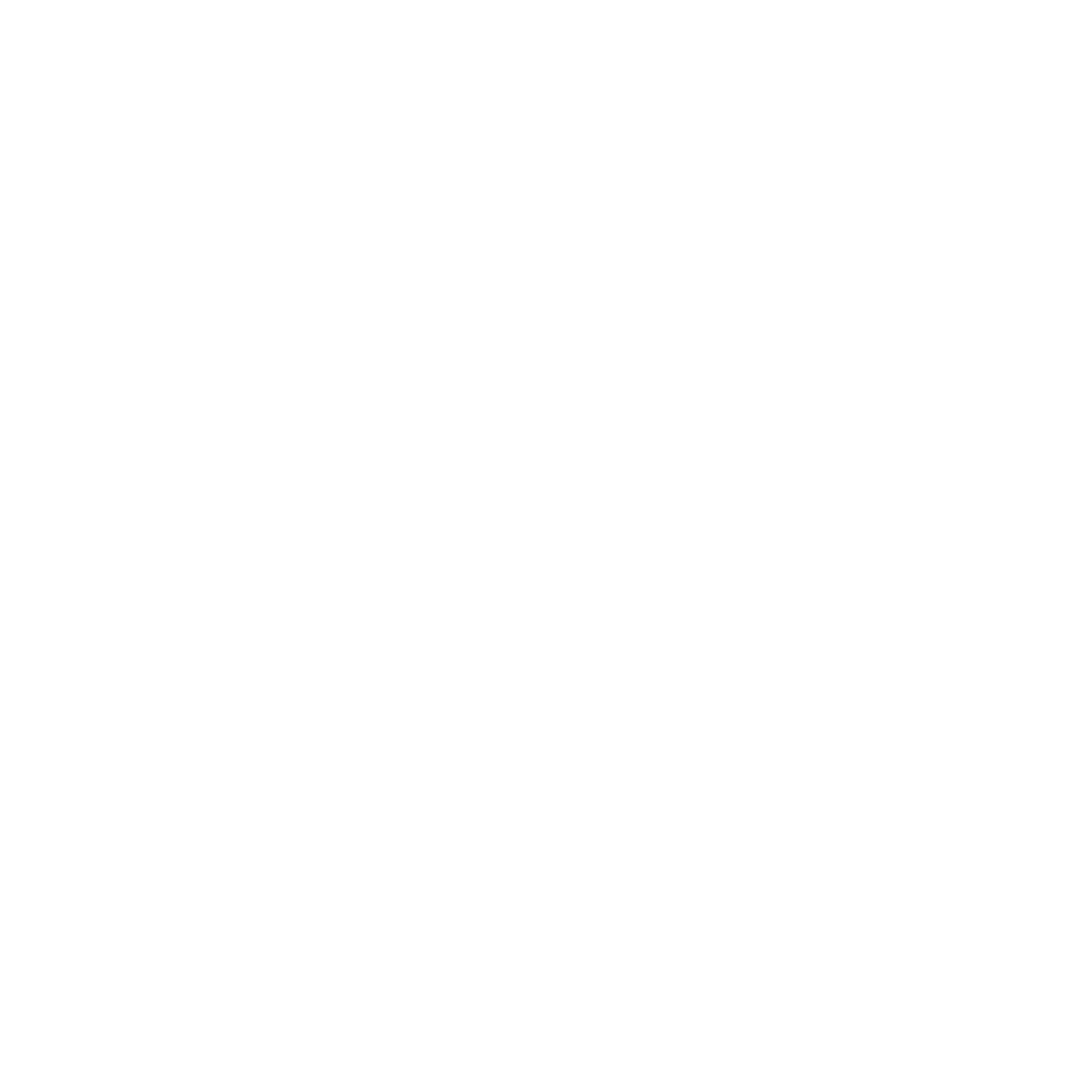 When I first caught up with Josh & Eliza back in June 2018 we discussed their wedding which was set to be at a winery in Victoria.

Fast forward a few months and I get a call from these two legends telling me they have changed their wedding plans to an elopement in New Zealand and if I was interested?

Hell yeah! I started imagining the whole day in my head and how I could create something for them that would capture the adventurous couple they are.

I had the pleasure of working with the Anteloping team on this, who provided an amazing experience for Josh & Eliza!

The day before the elopement it didn’t stop raining in Queenstown, we had planned to scout some locations, get some shot of the surrounds and general B-Roll footage. The rain just wouldn’t stop. We decided to throw on our wet weather kit and head out to the pines for an engagement style shoot. It was amazing! The trees gave us some cover from the rain, enough to get some epic footage.

Finally, the day of the elopement had come, not a cloud in the sky, The Remarkables had snow on the peaks! Things were looking ideal for an elopement!

We took Josh & Eliza to their ceremony location at Moke Lake but the crossing had flooded. Enter Charlotte to the rescue who provided some needed boots to help Eliza cross.

After a sweet ceremony held by Charlotte, we headed back to their Airbnb where Anteloping provided an epic 3-course meal for these two.

Our last stop was a helicopter ride to not one but two spots! I was speechless for both. Earnslaw Burn had some of the best waterfalls due to all the rain from the previous day and Coronet Peak was like a postcard. It was so surreal being up there.

This was an amazing experience, to have been able to capture this elopement for Josh & Eliza and to work with such an amazing team.